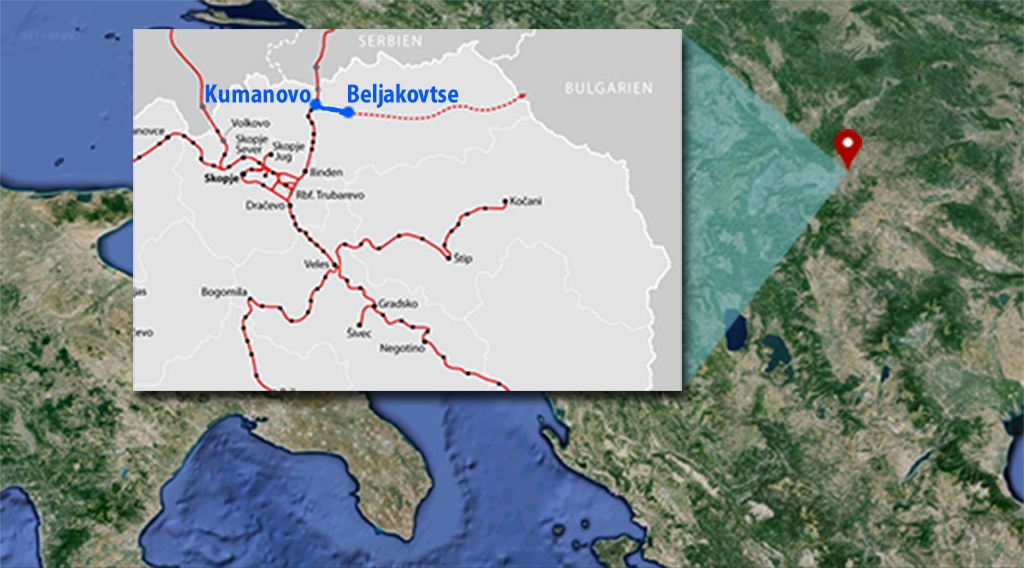 MERMEC has signed a multi-million contract with Wiebe Holding GmbH & Co. KG for design, production, delivery, installation, testing and commissioning of all signalling and telecommunication equipment, including ETCS L1 technology. It will be deployed along the Macedonian railway line, currently under rehabilitation, connecting Kumanovo with Beljakovtse.
The Kumanovo – Beljakovtse section, whose construction works started on May 2014 from level crossing Lopate to the station Supli Kamen, is a 32km long railway line along the Corridor VIII. The new railway line will generate benefits for users in passenger and freight traffic mainly thanks to shift in passenger and freight traffic from road to rail but also in terms of shortening of transport distances and savings of travel time.
The contract includes supply of Electronic Interlocking Systems, Centralized Train Control, ETCS Level 1 wayside equipment, hot-box detectors, telecommunication network and operational test of the line. 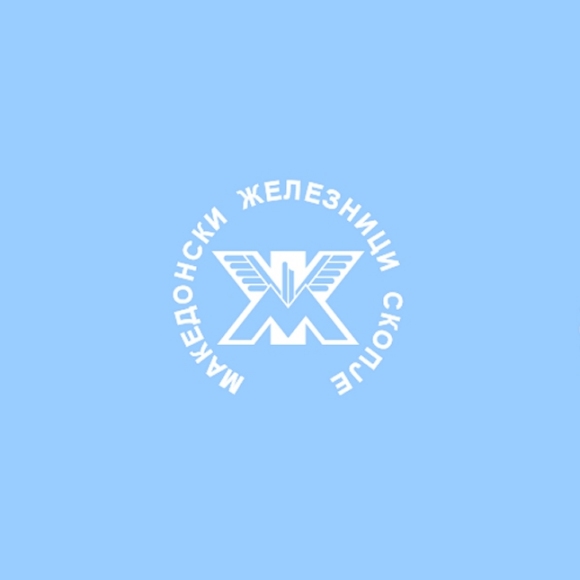 Makedonski Železnici is the public enterprise for railways in the Republic of Macedonia. Railway operations are run by Makedonski Železnici and the infrastructure maintained by Makedonski Železnici-Infrastruktura. Macedonian Railways operates 1,435 mm (4ft 8 1⁄2 in) gauge (standard gauge) rail tracks in Macedonia and maintains 925 km (575 mi) of lines, 315 km (196 mi) of which are electrified with the 25 kV 50 Hz AC system. The first standard gauge line in the area, from Skopje to Thessaloniki was built in 1873. Macedonia has a well-developed railroad system. It is connected to Kosovo via Volkovo in the northwest, to Serbia via Tabanovci in the north and to Greece via Gevgelija in the southeast and via Kremenica in the southwest. Macedonia's main rail line between the Serbian and Greek borders, from Tabanovci to Gevgelija, is entirely electrified.
More info on http://www.mzi.mk/en/