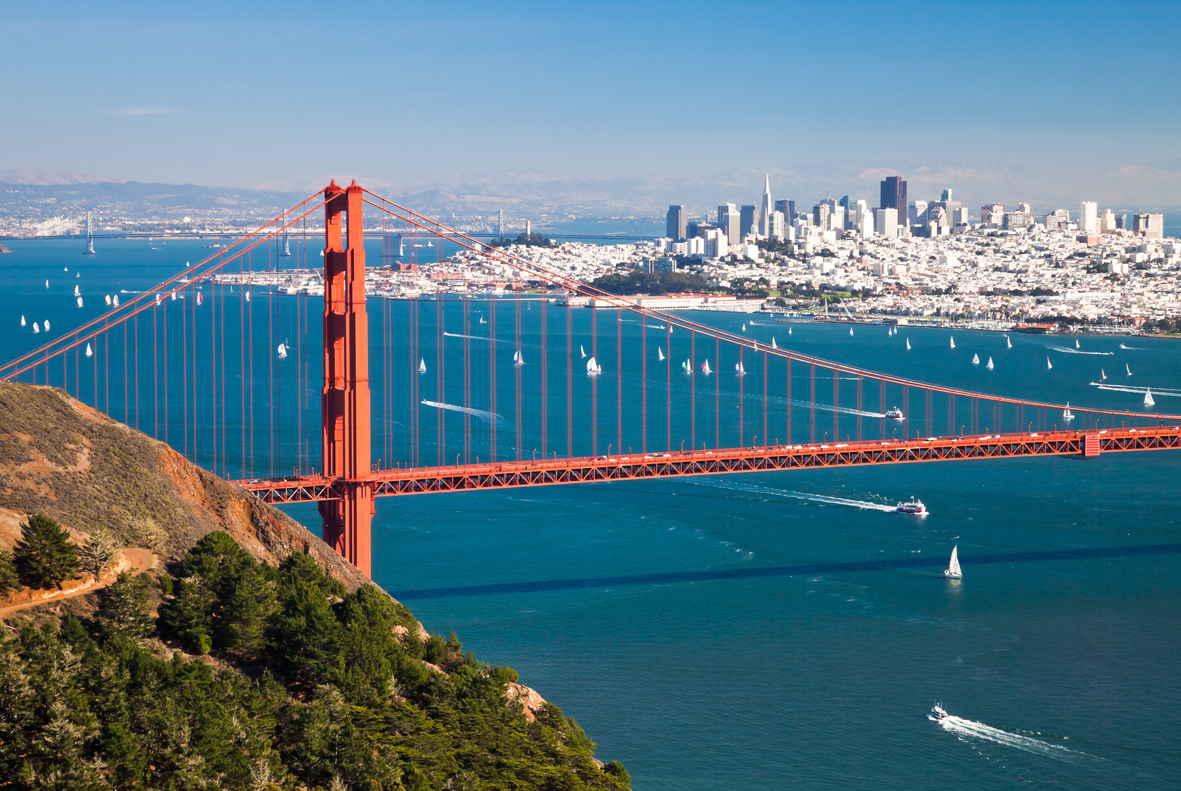 April 11th, 2016 – MERMEC is given “Notice to Proceed” with the design, furnishing, and delivery of one Track Geometry Car, a project financed by the Federal Transit Administration, the first comprehensive inspection and measuring track recording car to be manufactured in the US in accordance with the Buy American Act requirements.

MERMEC, having won the prestigious “Photonics Prism Award” from the International Society of Optics and Photonics in 2012, returns to San Francisco for a new and exciting challenge.
A custom-designed track recording car will inspect and measure the 104 miles of heavy-rail rapid transit elevated and subway system that connects San Francisco with cities in the East Bay and suburbs in northern San Mateo County.

The Track Geometry Car will be a self-propelled broad-gauge vehicle derived from the MERMEC’s “ROGER MM 600” basic model. It will be equipped with several non-contact optoelectronics systems including the brand new “all-in-one” integrated track geometry, full rail profile, and turnout geometry measuring system allowing data acquisition even at zero-speed. The totality of the data streams are gathered into MERMEC’s exclusive "TrackWare" review and analysis application software suite, conceived for data visualization, validation, correlation, and reporting.

MERMEC, with North and Latin American headquarters based in Columbia, SC, has a large installed base of measuring and inspection systems and is providing testing services to regional, short line railroads and rapid transit. 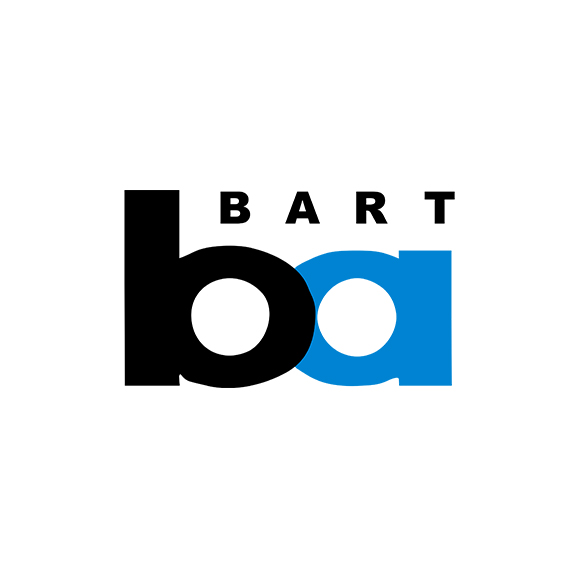 Bay Area Rapid Transit District (BART) is a rapid transit system serving the San Francisco Bay Area. The heavy-rail public transit and subway system connects San Francisco with cities in the East Bay and suburbs in northern San Mateo County. BART operates five routes on 104 miles (167 km) of lines, with 45 stations in four counties. With an average of 422,490 weekday passengers, 211,288 Saturday passengers, and 158,855 Sunday passengers in September 2014, BART is the fifth-busiest heavy rail rapid transit system in the United States. BART is operated by the San Francisco Bay Area Rapid Transit District, a special-purpose transit district that was established in 1957 to cover San Francisco, Alameda County, and Contra Costa County. BART trains run on exclusive right-of-way, in subways or elevated. The system uses a 5 ft. 6 in. (1,676 mm) gauge and mostly ballastless track instead of the 4 ft. 8 1⁄2 in (1,435 mm) standard gauge and railroad ties used on United States railroads. The maximum speed BART uses during normal operations is 70 mph. Trains length ranges from four cars to a maximum of ten cars, which fills the 700 feet (213 m) length of a platform. DC electric current at 1,000 volts is delivered to the trains over a third rail.
More info on http://www.bart.gov