The innovative bimodal electric track-recording car, which has been awarded to MERMEC by the Parisian Public Transport Group RATP, will be the first-of-its-kind measuring vehicle to be conceived to operate also in those areas where air pollution can reach, under certain conditions, a sensible level such us the underground transportation system. 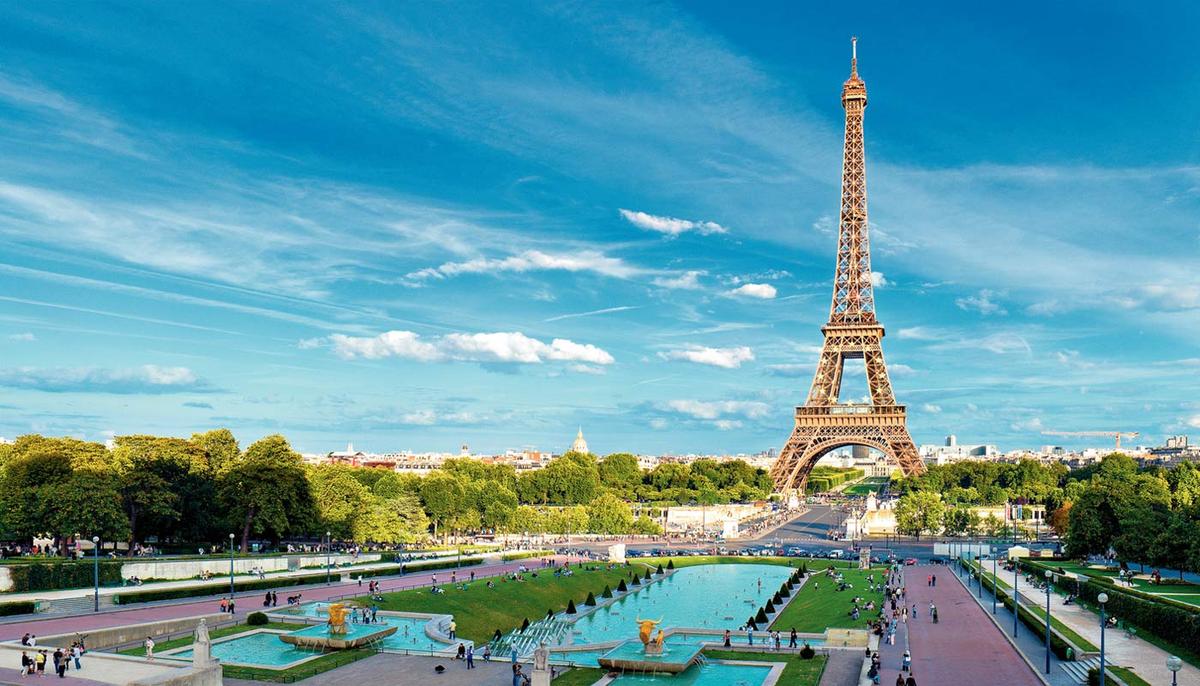 May 2, 2016 – The RATP Group, responsible for the Paris Region public transportation system, one of the world’s densest multimodal network moving daily 14 million passengers, has awarded MERMEC the supply of a brand-new multi-function diesel-electric measuring car. It will further improve the safety, cost-effectiveness and availability of railway and metro lines contributing to the quality of the air in underground spaces during operations.

MERMEC becomes the first railway supplier to market a self-propelled track-recording car specifically designed to turn to zero carbon emissions by using a diesel-electric power pack. Measuring vehicles are typically powered by diesel engines, which guarantee traction in every operational condition either on electrified or not-electrified lines. The RATP’s vehicle represents a fundamental shift on track-recording car’s engineering, in fact, it will use electricity to drive forward motion. On electrified lines the vehicle will shut down automatically, the diesel engine to silently proceed using electrical energy to power large electric motors at the wheels called 'traction motors'.
The vehicle will feature an advanced high-speed ultrasonic flaw detection system to minimize commercial service disruption. The systems will reveal inner defects along the whole length and across the rail section of lines at an operating speed up to 60 km/h.
France is a strategic market for MERMEC, which has established in Marseille its local subsidiary since 2007. MERMEC serves all the major railway companies and rapid transits of the country which use measuring and signaling technologies to safely and efficiently manage high-speed, conventional and urban lines. 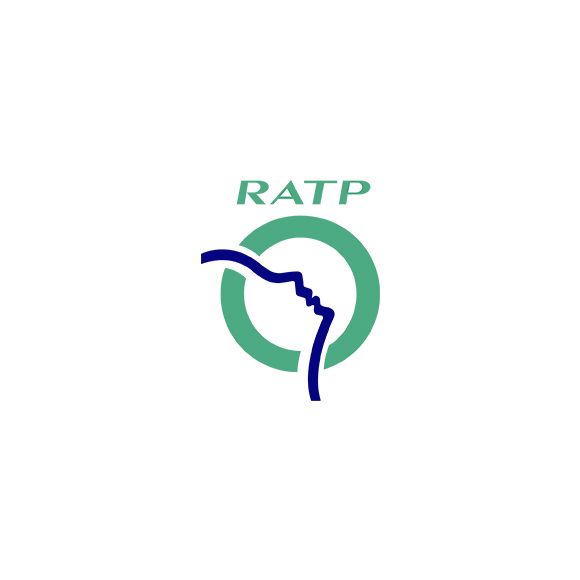 The RATP Group is the world's fifth largest public transport company operating all modes of collective mobility–bus, metro, trains and trams. In Île-de-France it runs, maintains, modernises and develops one of the world’s densest multimodal networks. Every day it transports over 14 million people. RATP and its subsidiaries export this expertise across 4 continents and 14 countries. United by their sense of public service, the Group’s 55.000 men and women share the same objective: allowing passengers to travel calmly, quickly and as comfortably as possible.
More info on http://www.ratp.fr/