The European Commission has selected MERMEC as Associated Member of the Shift2Rail Joint Undertaking. MERMEC is the only Italian company among the 19 legal entities finally selected.

Brussels (Belgium) – MERMEC is officially one of the 19 legal entities — the only Italian — have been just appointed by the European Commission as Associated Member of the Shift2Rail Joint Undertaking for the period 2015 - 2024.
The nomination has taken into account the results of the evaluation made by the Governing Body of the Shift2Rail Joint Undertaking through an open, non-discriminatory and competitive call launched on 6 October 2014.
The selection of the associated members, started more than 1 year ago, has been articulated in a two-stage evaluation process during which the international applicants have been assessed for their potential contribution in achieving the objectives of the S2R JU. 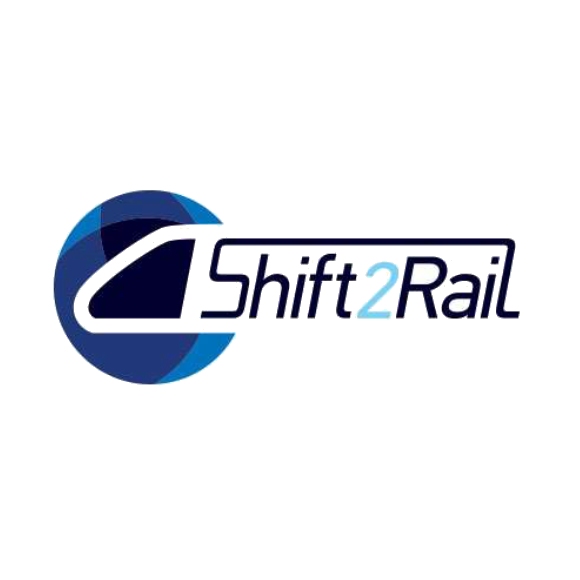 The Shift2Rail Joint Undertaking (S2R JU) is a new public - private partnership in the rail sector, established under Horizon 2020, to provide a platform for coordinating research activities with a view to driving innovation in the rail sector in the years to come. It was established on 7 July 2014, following the entry into force of Council Regulation (EU) No 642/2014 of 16 June 2014 establishing the Shift2Rail Joint Undertaking. The rationale for setting up a Joint Undertaking is that the pooling and coordination of R&I efforts at EU level stands a better chance of success given the transnational nature of the infrastructure and technologies to be developed in support of the Single European Railway Area, and the need to achieve a sufficient mass of resources. Rail research conducted within Shift2Rail must contribute to addressing the challenges faced by the rail sector through a comprehensive and coordinated approach to research and innovation focusing on the needs of the rail system and of its users.
More info on http://www.shift2rail.org/