Being part of the European Train Control System (ETCS), RBC constitutes the radio interface between train and interlocking supervising the distancing of trains. The RBC receives the position via radio directly from the train itself and sends the authorization to continue the trains via a radio transmission system in safety. RBC also contributes to the dynamic distancing of trains. 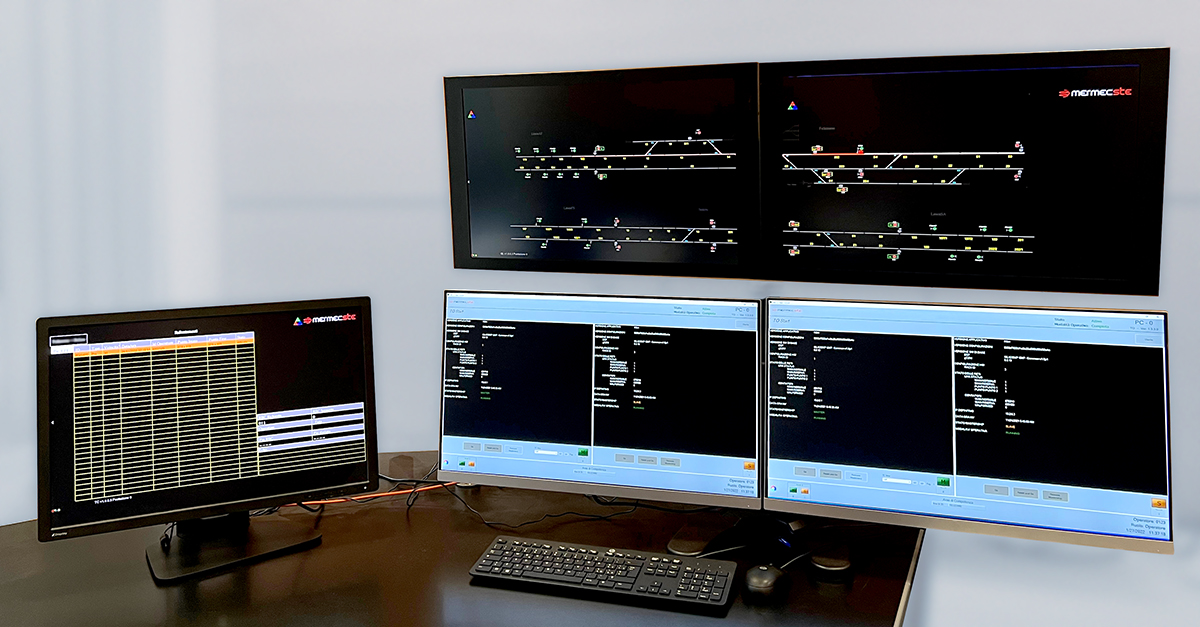 Radio Block Centre is a specialised computing device with specification Safety integrity level 4 (SIL) for generating Movement Authorities (MA) and transmitting it to trains. It gets information from Computer Based Interlocking, Supervision Systems and from the trains in its competence area. It hosts the specific geographic data of the railway section and receives cryptographic keys from trains passing in. According to conditions the RBC will attend the trains with MA until leaving the section. RBC have defined interfaces to trains and to Signalling Control. HMI and a web based diagnostic platform completes the system.

RBC is designed to be able to implement ERTMS lev.3+ and can be evolved to implement Communication Based Train Control (CBTC) functions.